Home > Stories > A Smile That Brightens and Enlightens

A Smile That Brightens and Enlightens

If there is ever a time to be in the here and now, it is the birth of a child. The first time Wariema from Kuria, Kenya, held her first child, Ayubu, however, she could only dwell on his uncertain future. He had been born with a cleft lip.

Wariema worried that Ayubu would be discriminated against and that he would have difficulty in school. 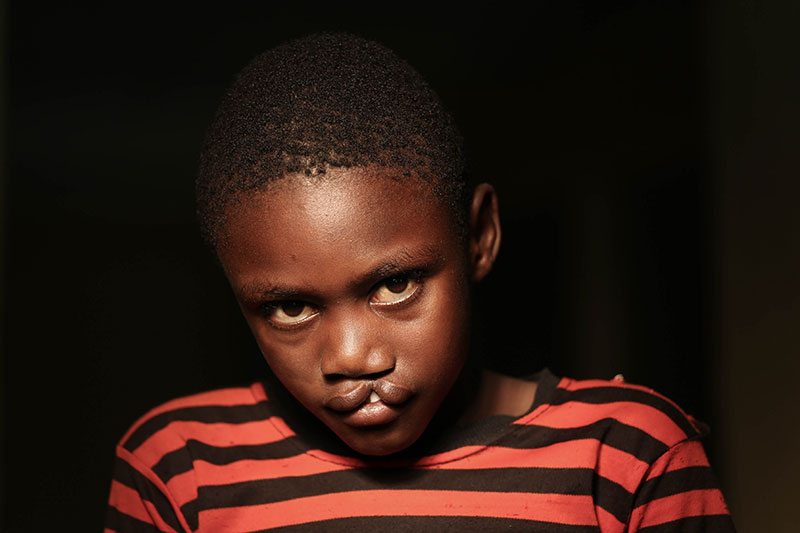 Ayubu endured relentless harassment from his classmates, many of whom shared a common local myth that his cleft was punishment for stealing.

The teasing had a negative impact on his studies and Ayubu kept to himself. 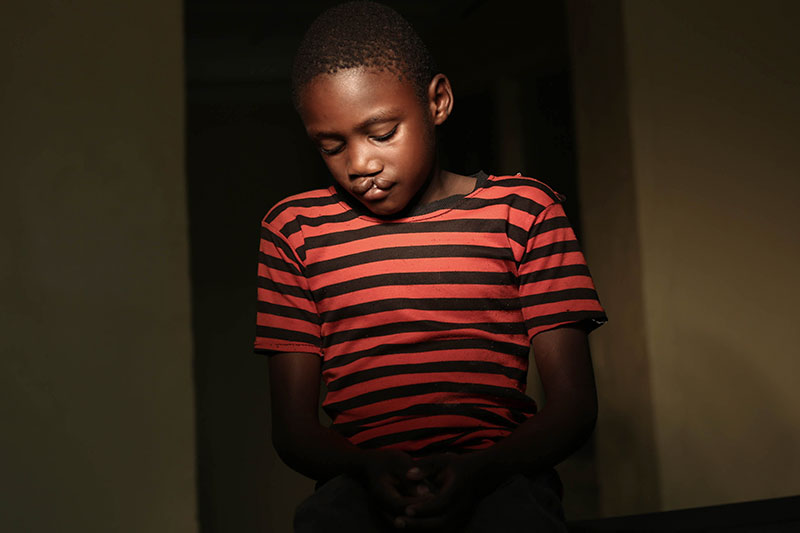 When Ayubu was 10, a family friend told Wairema help was available less than an hour away, at a Smile Train partner hospital in nearby Migori. She was skeptical but decided to take the chance. 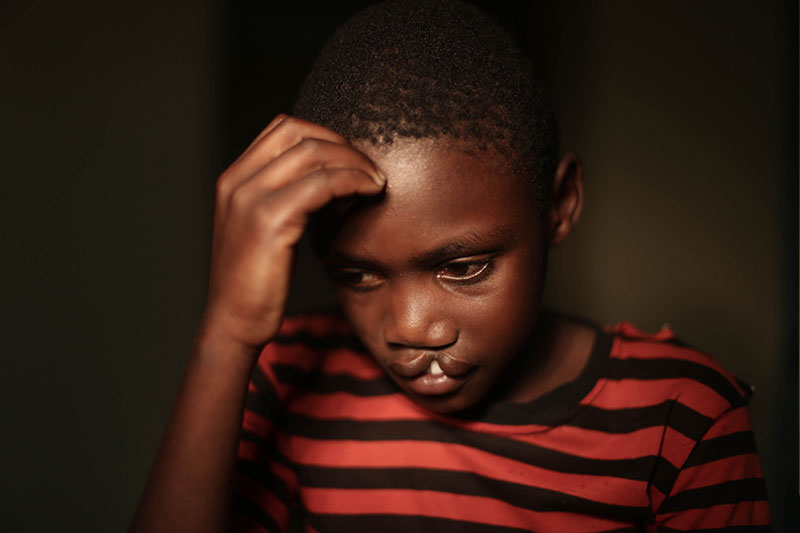 It was the right decision. Ayubu received the free cleft surgery he been waiting for. 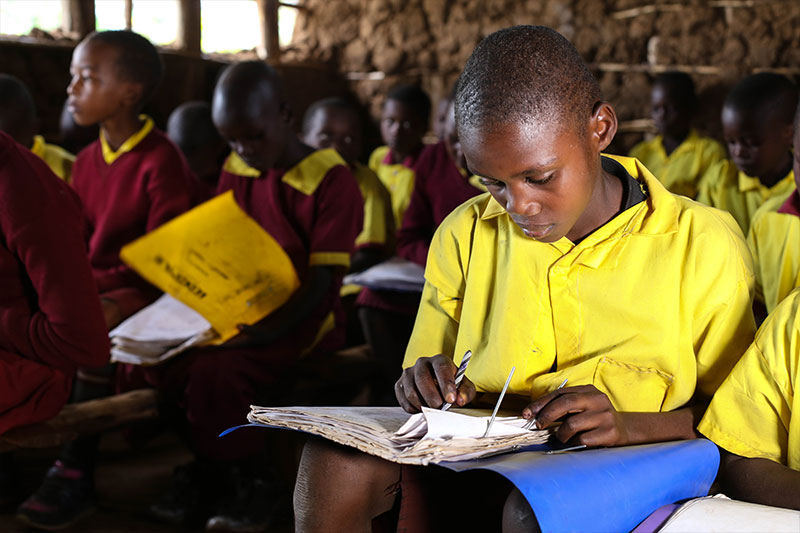 Ayubu now has a smile that lights up every room he enters. He has come to love school; what’s more, his surgery taught his classmates the truth about clefts, making them understand how hurtful and unfair their abuse was. They have since become Ayubu’s friends. 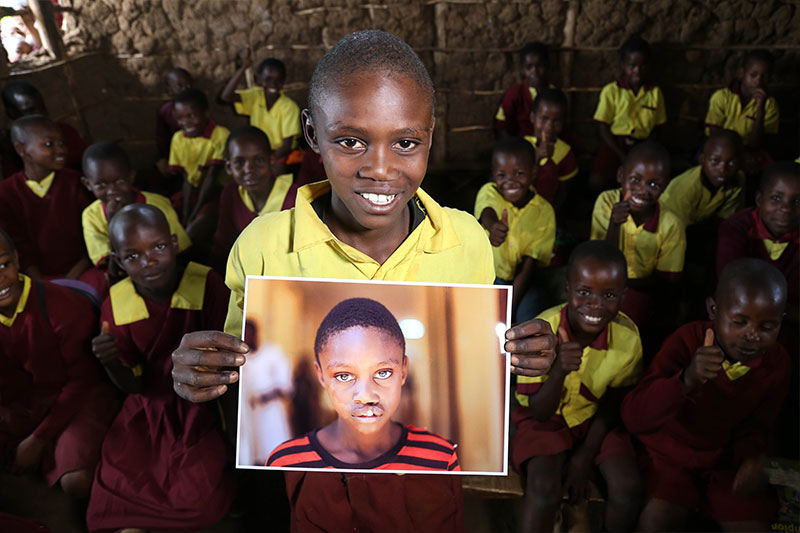 Just like the first moments when Ayubu was born, Wariema still can’t help but think of her son’s future. But today, it is looking bright as ever. “Thank you for helping my son. May you be blessed to help more people with the same condition,” she said. 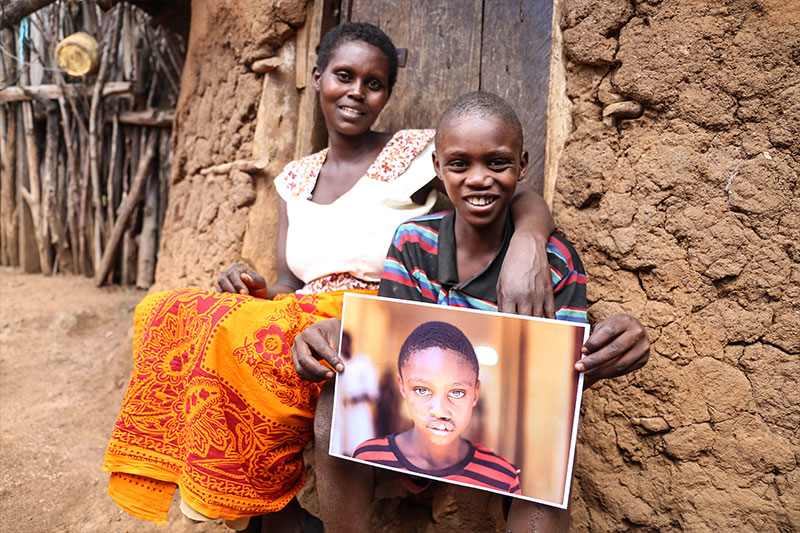 Partner
RACING AGAINST COVID-19 TO RESTORE AS MANY SMILES AS POSSIBLE
As the COVID 19 cloud hung over the world, Surgical Centre Smile Train Mbarara (SCSTM...
READ

Newsroom
Sharing Skills, Saving Lives
Since March of 2019, Smile Train has partnered with the American Heart Association to...
READ