Home > Stories > The Battle to Save Edith’s Life

The Battle to Save Edith’s Life

While the fun and flare of a new year filled the air on 1 January 2019, Sr. Dr. Najjuka Justina of the Surgical Centre in Mbarara, Uganda, was tending to baby Edith’s frail body. At 4 months old, Edith was still too malnourished to receive the lifesaving cleft surgery she desperately needed, so Dr. Najjuka recommended that she be admitted to Good Samaritan Nutrition Centre, a Smile Train partner nearby.

When presented to Good Samaritan, her mother, also named Edith, told the team that because of her cleft, her baby would cry desperately, not latch, and tire out before she could take in enough food. She was also so frustrated by her daughter’s constant crying that it affected her milk production. 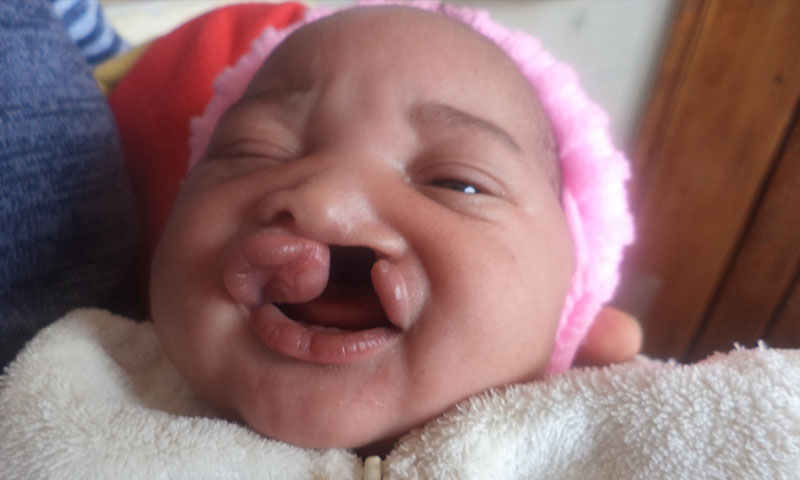 The Good Samaritan team gave Edith some much-needed hope, teaching her how to help her baby latch so she could breastfeed and get the nutrition she needed. Like Edith, babies born with cleft palate risk choking while feeding because milk will often come out of their nose or even get into their lungs, causing them to have recurrent infections. They often take in more air than food. When this happens, mothers watch their babies drift asleep while nursing and think they are full, when, in fact, they only stopped sucking because they exhausted themselves trying and failing to eat. Even after their mothers receive breastfeeding support, these babies sometimes still don’t feed enough for their mothers to produce enough milk for them. When breastfeeding becomes a challenge, the next best options are properly prepared formula milk or boiled and cooled cow’s milk. Whatever the circumstance, it is always advised that the mother burps her baby more frequently to clear the air for food.

The name Edith means prosperous in war, and mother Edith used what she had learned to fight with all the love, compassion, and determination she had to help baby Edith grow and prosper into a daughter of the Buganda Kingdom. 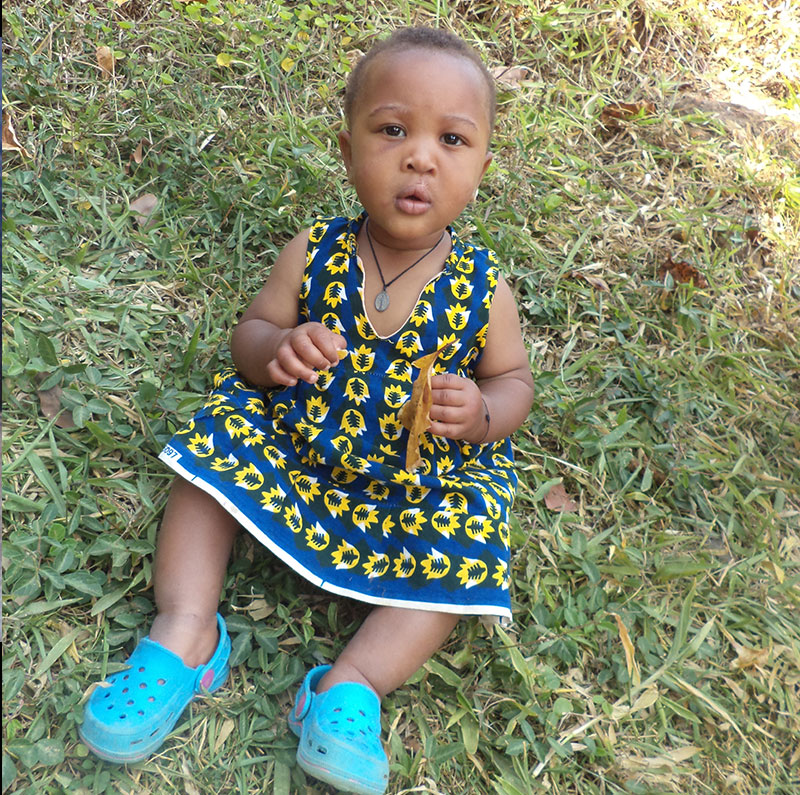