Benjamin’s Smile Has Overcome the Unimaginable

Benjamin was born in his family’s tiny home in a small farming community in Kenya. Though ethnic violence raged seemingly endlessly just outside its thin mud walls, inside, his parents and four siblings felt only the joy and hope of a new life entering the world. Then they saw his cleft. Confusion and hurt shattered the warm peace that had enveloped the family, but only for a moment. As she held her baby for the first time and got to know his beautiful face a little better, his mother became determined to raise her son well, come what may. 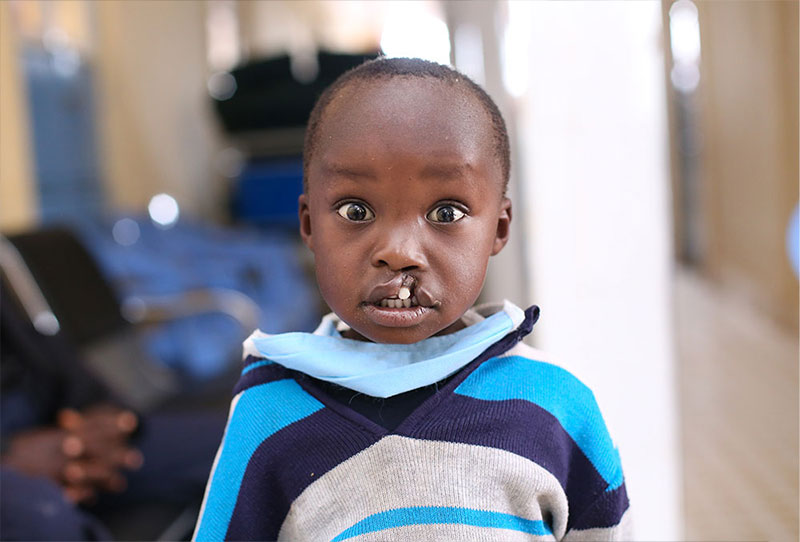 While other mothers paraded their babies through the village, Benjamin’s mother covered his face outside and only let his close relatives hold him. Surrounded by the constant love and protection of his family, Benjamin grew into a curious, happy child. He loved to hang out with his neighbours, even if he didn’t understand that it wasn’t normal for their families to stare or make comments as he played. 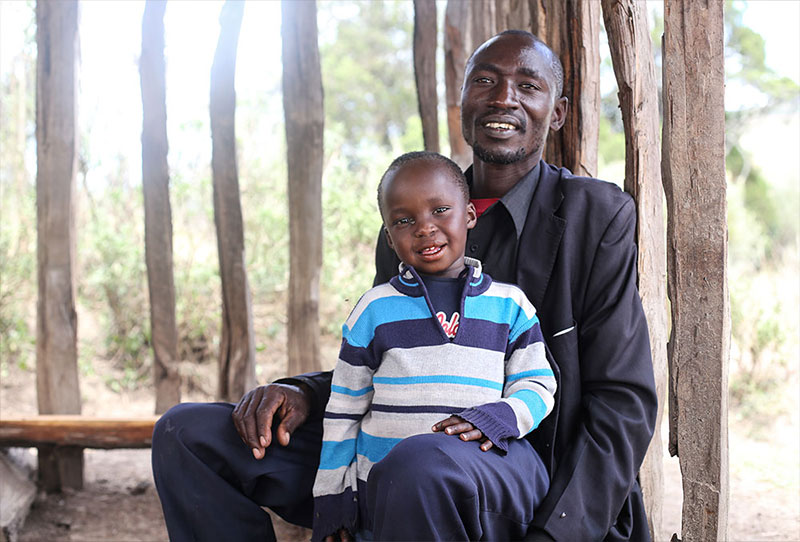 His parents knew he needed to receive treatment before entering preschool or risk falling behind and being bullied by his peers. They spent their savings, then sold their crops and livestock to travel from hospital to hospital, each one more distant than the last, desperate for help, but were turned away each time, whether for lack of ability to pay or lack of resident cleft specialists. Once, they couldn’t even enter the building due to a health worker strike. The constant time away wasn’t just expensive, it was also dangerous — the family’s home was burned down three times in the constant crossfire of conflict in their village. After three years of this, his parents reluctantly decided they had no choice but to delay Benjamin’s education for a year while they kept searching for treatment. “I cannot imagine that I live in a world that will not accept my son,” his mother cried. 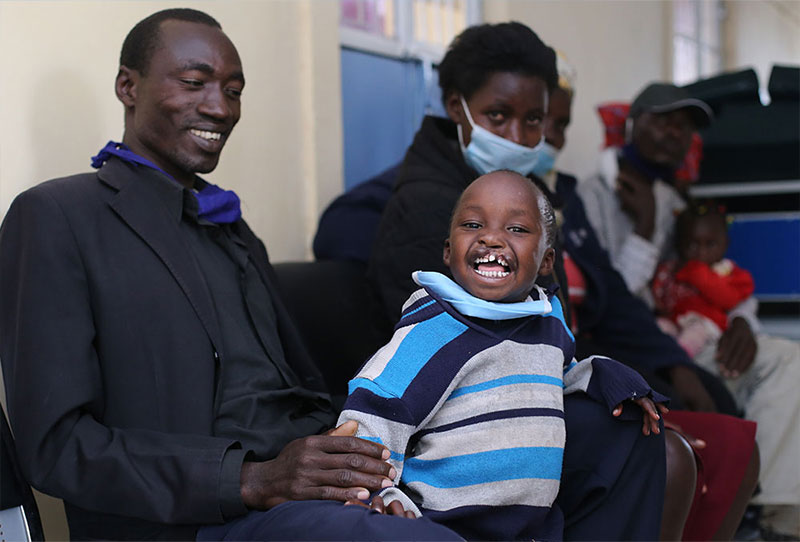 Then, when Benjamin was four years old, his parents visited a hospital where they were warmly welcomed and told about Smile Train. The promise of free cleft treatment seemed too good to be true, and at first, it seemed it was. The nearest Smile Train partner hospital was the Bela Risu Foundation in Bomet, 68 km away from their village — a long trek for a family with a four-year-old child, no money, and no means of transportation. But this hospital staff was ready with even more good news: Thanks to the generosity of their kindhearted donors around the world, Smile Train would also sponsor transportation for the family to and from the hospital. 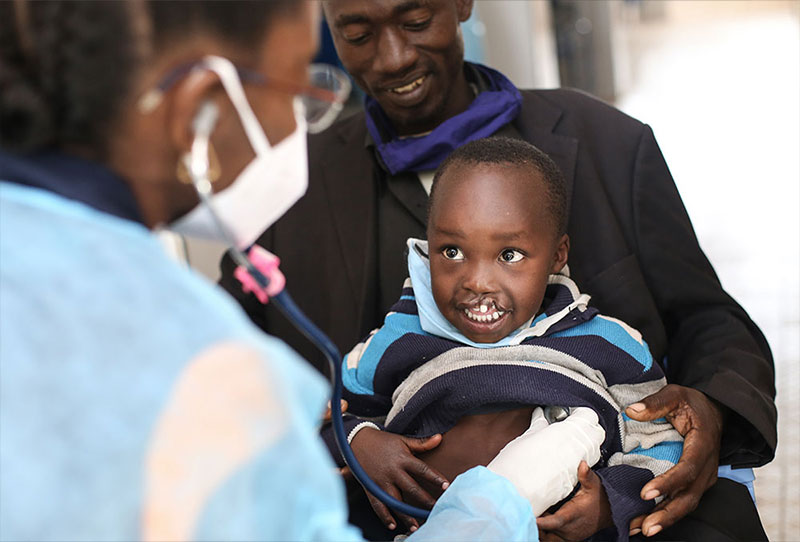 When the day for Benjamin’s surgery arrived, the family hardly needed the car that was sent for them; they all but floated the whole way to Bela Risu. When her son came out of the operating room, Benjamin’s mother cried harder than she had since the day he was born. This time, they were tears of joy. 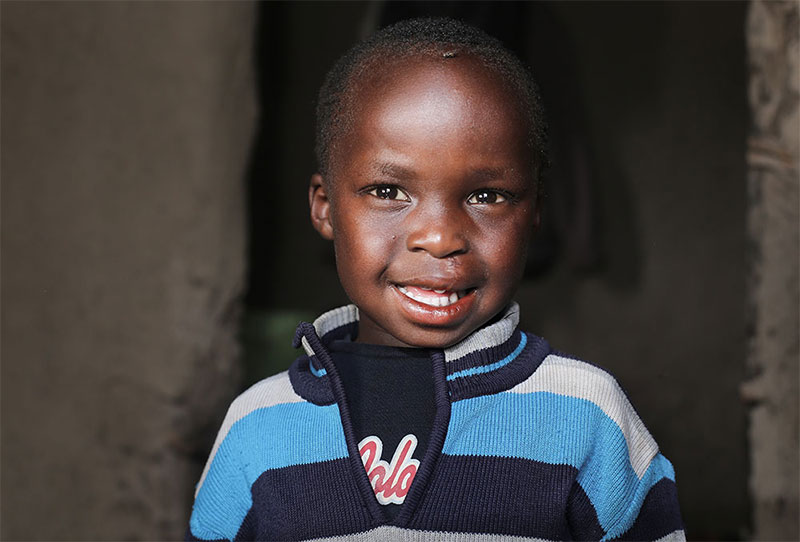 Once back in the village, everyone who saw Benjamin’s new smile came together like few times before to sing and dance and welcome their miracle child back home. 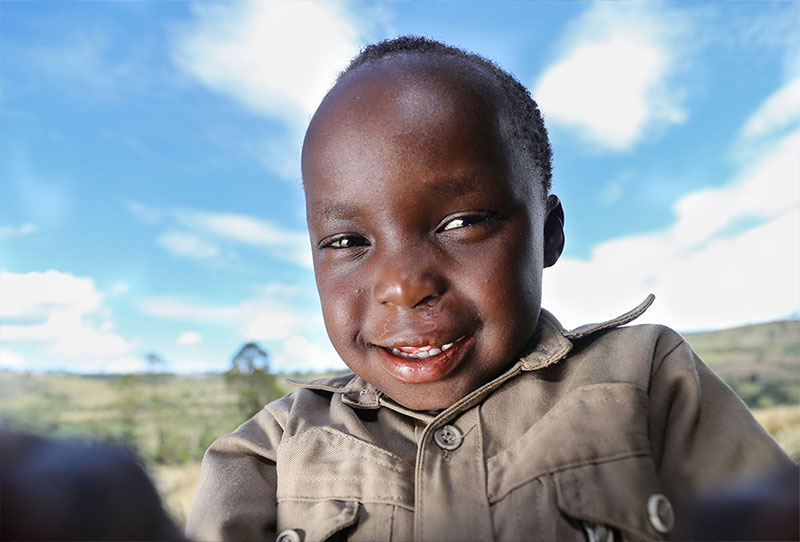 “We are so deeply thankful that our long journey to cleft treatment is at last at an end,” Benjamin’s father said. “Thank you so much to Smile Train and all of its kind donors for the gift of my son’s smile!” 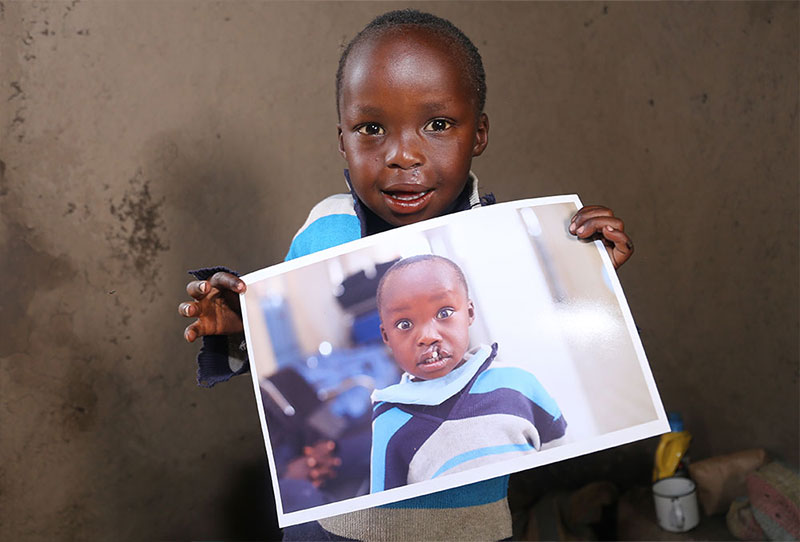