The first time Damaris’ family saw a cleft was the first time they saw her face. They were confused and worried, but loved her for who she was and did everything they could to provide a safe, nurturing home for their special daughter.

But they could only do so much. Damaris was also the first person anyone in her village in Makueni County, Kenya had ever seen with a cleft, but unlike her family, they met difference with fear and scorn. She grew up with no friends besides her three siblings. Leaving the comfort of home to go to school was to endure a daily assault of teasing and taunts from her peers and their parents. Their words and actions hurt, but she stayed strong. She knew inside that she was worthy and that was enough. 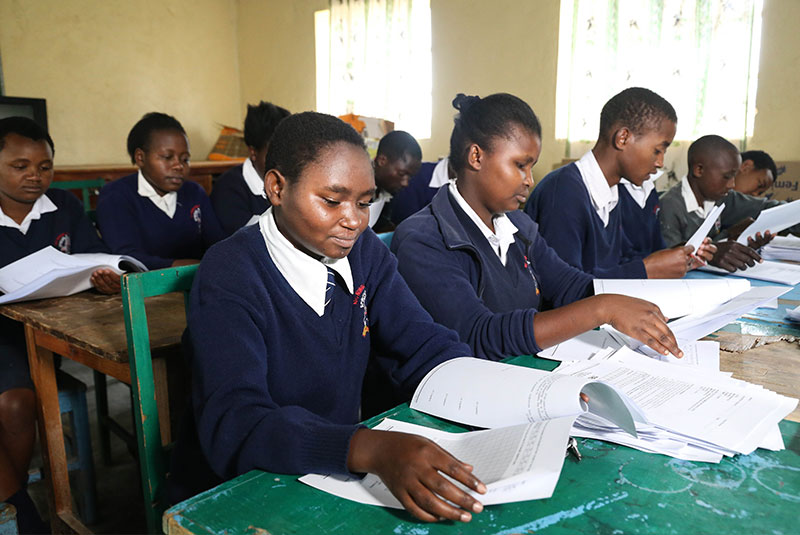 Blessed with a curiosity to match her tenacity, Damaris read everything she could get her hands on about clefts: Why was she born this way? What could she do about it? She had no access to the internet, and information on clefts was scarce in her village, but she left no resource unchecked because she knew her future depended on it. At last, when she was 15 years old, her efforts paid off when she stumbled across an advertisement for an organization called Smile Train that sponsored free cleft surgeries at a nearby hospital. She couldn’t believe the pictures were real. Other children looked like her… and then they were healed. It seemed Damaris’ wildest dreams were about to come true.

She ran home to tell her parents, and her father promptly poured ice water on her ambitions. He refused. She begged and pleaded, but he would not relent for reasons he also refused to explain. This was a mistake; as her father, he should have known that the first rule of dealing with Damaris is to never underestimate her. She had spent her whole life playing the long game and was not about to give up now. 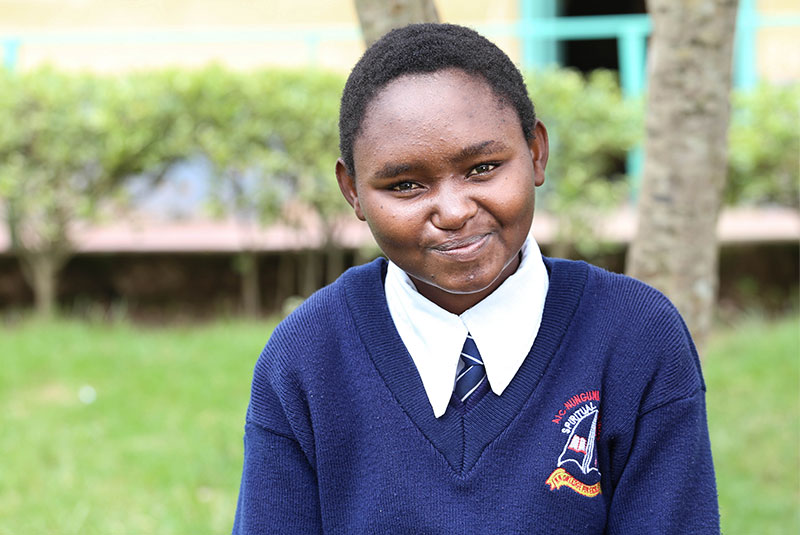 From that day forward, when her neighbors harassed her, she drowned it out in dreams of receiving the surgery that she knew would one day be hers and with plans for how she would convince her father to sign off on it. Two years later, when Smile Train announced it was partnering with a hospital even closer to their village, Damaris knew the opportunity she had been waiting for had at last arrived.

This time, she came prepared. She told her father the news, and following a barrage of unassailable arguments and persistent pressure, he softened his heart and agreed to let her receive the free surgery that would change her life.

Now, another two years later, Damaris is the picture of joy. Her smile lights up the village and her neighbors and peers have, at last, learned to appreciate her for the remarkable young woman she has always been.

“Thank you, Smile Train, for restoring my smile,” she said.

Patient
Getting Munashe Back
“I had never seen anything like this before and I was very shocked,” Beauty recalls of...
READ

Newsroom
All Aboard for Healthy Smiles
As anyone who has ever had a root canal knows, oral diseases are best treated early, long...
READ