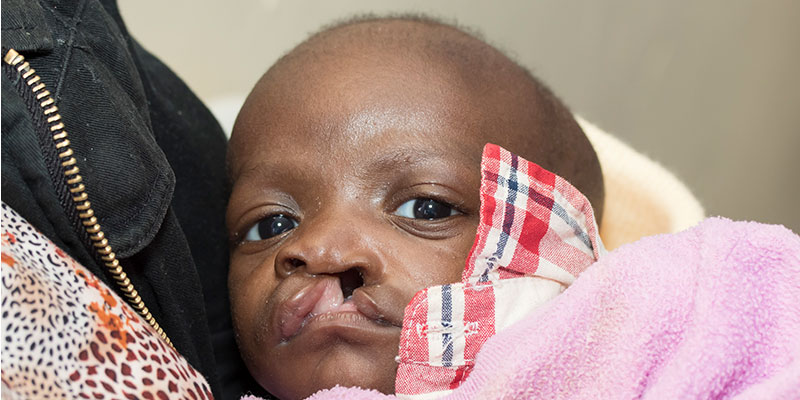 An estimated 15 million babies are born preterm every year. In Nigeria, where many primary healthcare facilities lack sufficient equipment to care for premature babies, it is estimated that 31% of newborns suffer preterm birth complications. 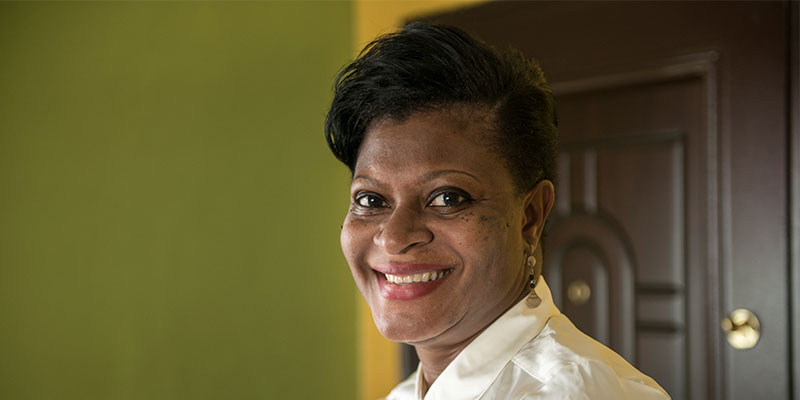 As the world commemorated World Prematurity Day November 17, Smile Train’s Program Director for West and Central Africa, Nkeiruka Obi, was appointed as Nigeria’s Ambassador for Newborns to help draw more attention to the plight of these vulnerable babies. The commendation was placed upon her by traditional ruler, The Olofa of Offa, His Royal Majesty, Oba Mufutau Muhammed Oloyede Gbadamosi, Okikiola Esuwoye II.

In advance of this auspicious appointment, Smile Train partner March Care Initiative (MCI), under the stewardship of Pediatric Nurse Comrade Bunmi Aiyedu-Lawal, held a five-day conference in Kwara State. Her goals were twofold: to sensitize stakeholders to nurses’ invaluable role in reducing mortality among mothers and newborns and also to commit MCI to achieving the UN Sustainable Development Goal (SDG) of ensuring good health and well-being for all ages. It was attended by members of relevant governmental Ministries, Departments and Agencies, pediatric nurses, community health extension workers, and midwives. 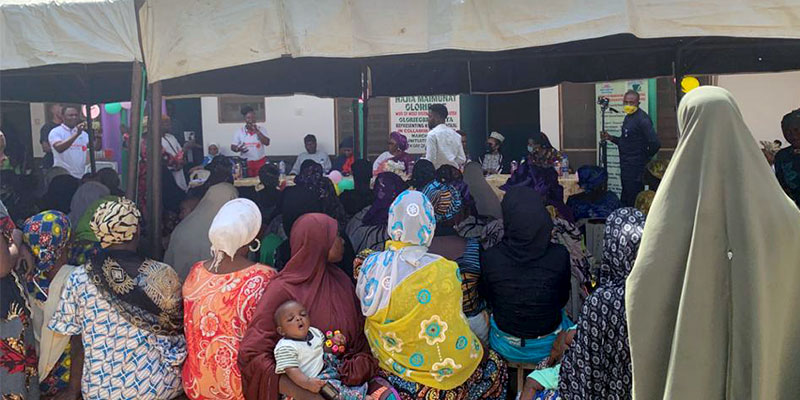 “On May 16, 2019, Nigeria’s National Primary Health Care Development Agency declared a state of emergency for maternal, newborn, and child health,” she said. “This resulted in the launch of the National Emergency Maternal and Child Health Intervention Centre, whose goal is to reduce maternal and child deaths 50% by 2021. To achieve the SDG target of ending preventable newborn deaths, MCI is committed to reducing neonatal mortality to at least 50%,” said Comrade Bunmi. 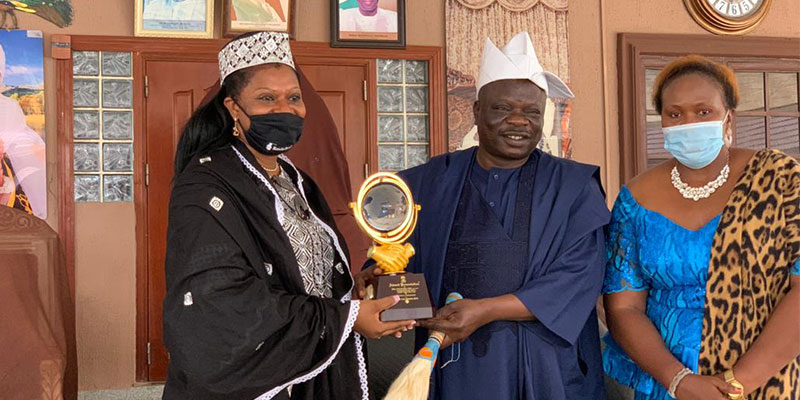 Nkeiruka’s first order of business as Ambassador for Newborns will be to establish newborn corners in primary healthcare centers. These will increase premature babies’ chances of survival by allowing them to receive top-notch care from birth attendants and midwives from the moment they are born.

“Some of the primary healthcare centers have poor infrastructure, and we will lobby for a lot more advocacy and investment from the private and public sector,” she said. “We would also like to invest in training the nurses and midwives. Nurse Bunmi has been very vocal, and her global experience of being a pediatric nurse will help push for more investment in saving our babies.”

Smile Train’s team applauds Nkeiruka’s appointment, which brings us closer to achieving the UN’s goal of Universal Health Coverage for all by 2030.