Sarish received her first transformative cleft surgery as a three-month-old in 2011. Before they performed the surgery, Dr. Kimani Wanjeri’s team at Smile Train partner Metropolitan Hospital in Nairobi gave her mother, Winnie, the guidance she needed to ensure her baby would heal completely. The journey had its challenges, but Winnie overcame them all with faith and love. 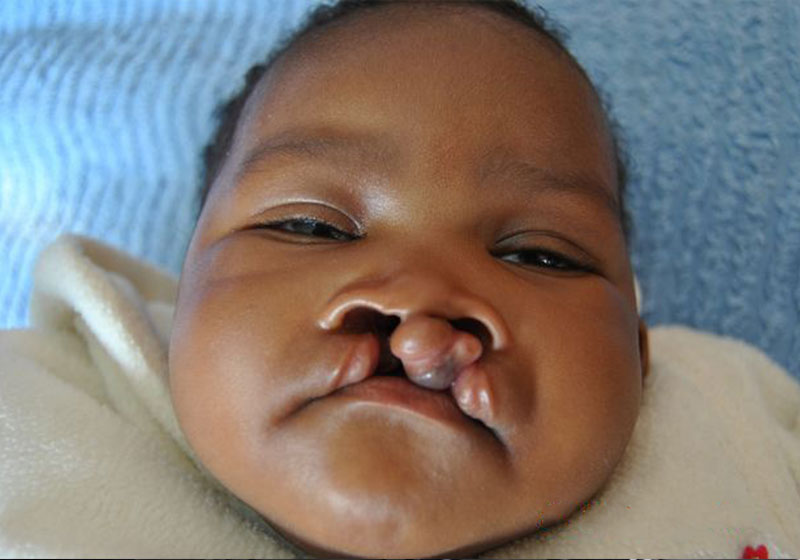 “Sarish is my miracle baby. When she was first due for surgery, she was healthy and chubby, much to the surprise of many,” Winnie recounted. “Though I was tense, I was glad to have my mother and spouse by my side. I had to defer my studies at the university and struggled to get the ideal caregiver to watch over her as I completed schooling. As she continued to grow, her upper teeth were not coming out well, but we had to give up after two visits to a dentist because of the cost.” 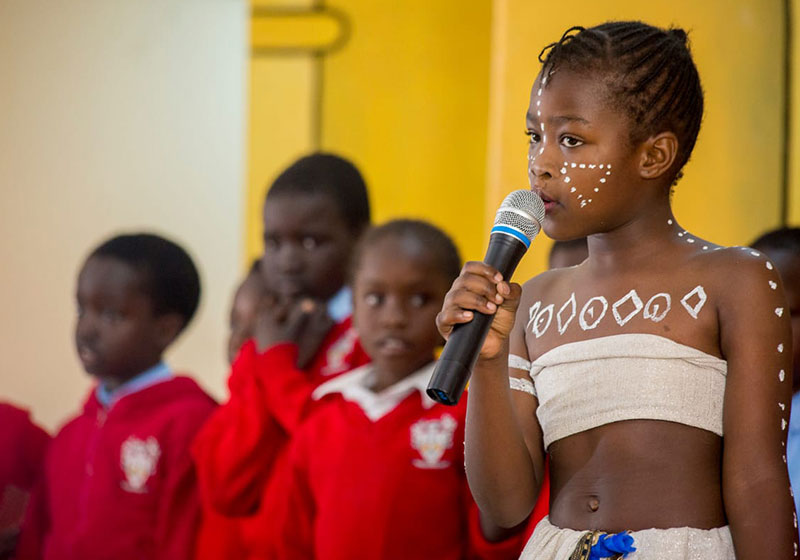 When Sarish started school, her classmates’ curiosity about her cleft bothered her. Some even called her names. But her parents encouraged and affirmed her, giving her the confidence to find her voice at age five. Winnie was amazed when she first heard her sing — this girl still had difficulty pronouncing words, but there she was, singing like a songbird. Sarish went on to compete at a national music festival and clinched the first runner-up position.

Unfortunately, after unsuccessfully seeking employment for seven years, Winnie had to seek greener pastures in western Kenya. The transition upset Sarish, who had become a favorite of her classmates and teachers in Nairobi. But as fate would have it, the move also introduced Winnie to IcFEM Dreamland Mission Hospital, a Smile Train partner near their new home. There, Smile Train-trained cleft specialists worked on Sarish’s upper teeth and encouraged her to sing for them as a therapeutic way of practicing her speech. 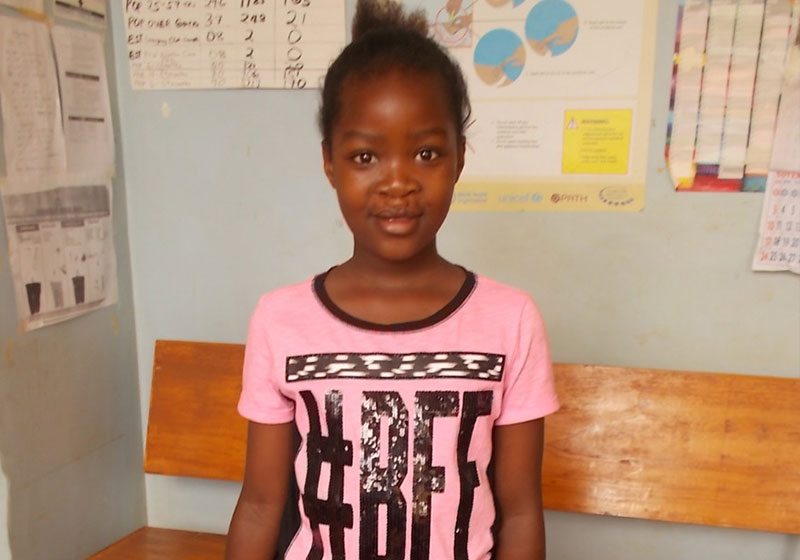 “Sarish has grown into a loving and confident young girl. When I asked her why she was singing, she told us she would use her voice encourage other children with clefts to seek treatment and tell the world that clefts are treatable,” said Winnie.

Sarish, who turns eight on 8 August, continues to sing at home, while her mother shares her incredible talent on her social media pages.

Watch Sarish sing a song she wrote about Smile Train!

Patient
The Battle to Save Edith’s Life
While the fun and flare of a new year filled the air on 1 January 2019, Sr. Dr. Najjuka...
READ

Newsroom
The Role of the Pediatrician in Multidisciplinary Cleft Care: A Perspective from Ghana
The following is an excerpt from a lecture given by Dr. Gyikua Plange-Rhule, MB ChB,...
READ