A New Shariif in Town

Mohammed Abdullahi’s protective instincts kicked in when he learned that his son Shariif had been born with a cleft lip, as he knew that his son’s untreated cleft could make him a target for bullying. "I wanted Shariif to have a normal life like his siblings. He was so sweet and kind-hearted — I was worried bullying could change that," Mohammed said.

Mohammed went to hospitals around the city to look for cleft treatment for his son but learned that the cost was far more than he could afford.

As the years went by, Shariif began to withdraw from the world and increasingly stayed within the safety of their home, much to Mohammed’s disappointment. Outside the home, Shariif had to deal with more than a child should have to — he was singled out and called ‘sonkol’ [a term meaning cleft] around the neighborhood. Every time Mohammed heard that name, it was heartbreaking.

Just when Mohammed had become resigned to the possibility that his son might forever be relegated to staying inside their home, a family friend showed him an advertisement about free cleft surgeries at local Smile Train Partner Kalkaal Hospital. Mohammed was skeptical, but the offer was too good to pass up — he hopped on a bus with Shariif. 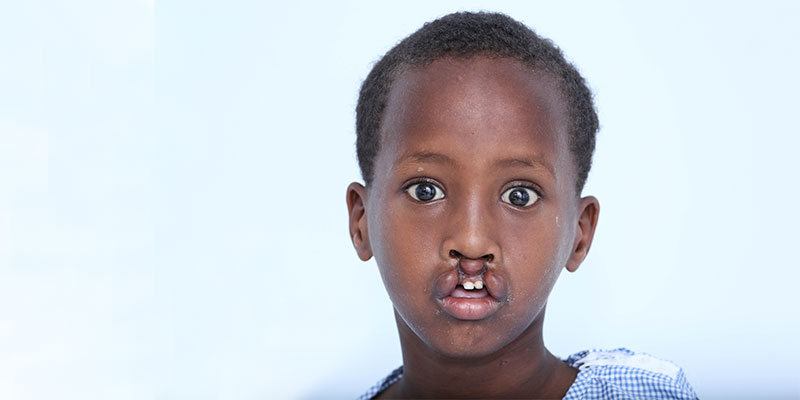 Upon arriving at the local hospital, both were amazed by what they saw. "We saw other children and adults with clefts," Mohammed said. "I couldn’t believe my eyes — all those people must have been hiding like my son." 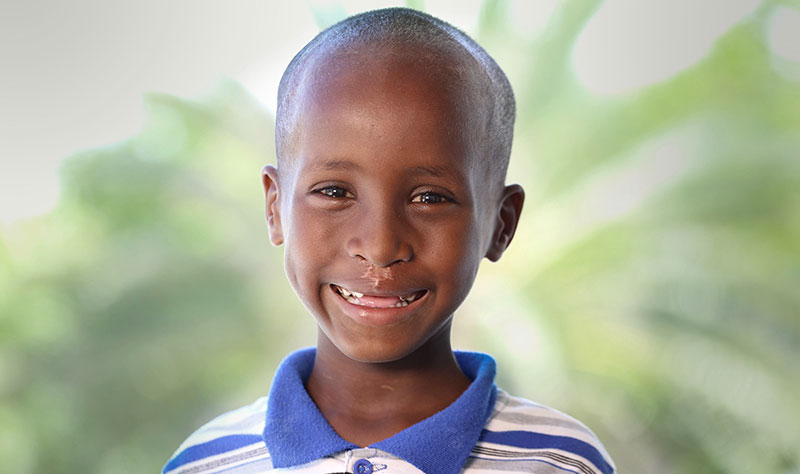 That same week, Shariif was approved for cleft surgery and received his forever smile. 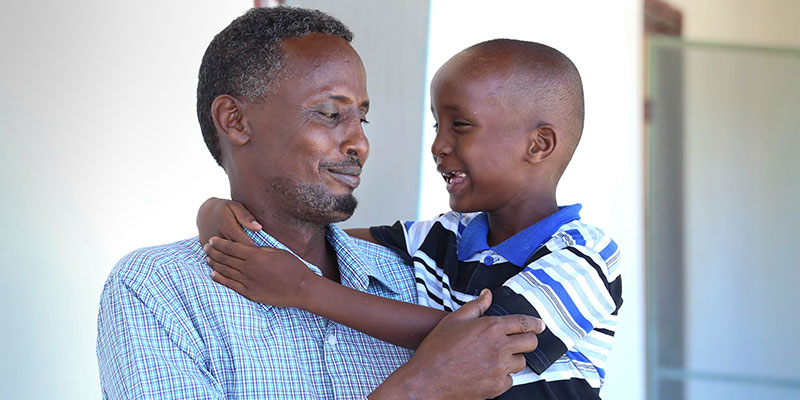 When the father-and-son duo arrived home the next day, they were greeted by friends and neighbors who came to see Shariif’s smile. "I wanted everyone to see Shariif," said Mohammed. "I was very proud of my son." 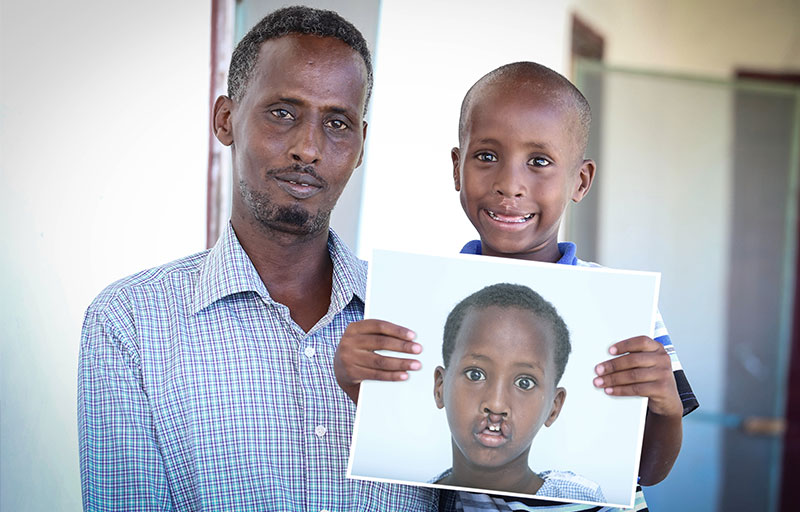 Today, Shariif is enrolled in school, where he enjoys his studies and has made many new friends. "Thank you, Smile Train, for giving my son his name back — he is Shariif again. Now, I’m struggling to get him inside the house, he plays so much with the other kids. I have never seen him this happy," said Mohammed.

Staff
Why Yona Has Six Babies Named for Her
Based in Zimbabwe, Sibusisiwe Yona is Smile Train’s Program Director for Southern Africa...
READ

Technology
Telecleft Lectures — Encouraging Innovative Online Learning
The novel coronavirus may have caused social distancing, but for Smile Train, it has also...
READ